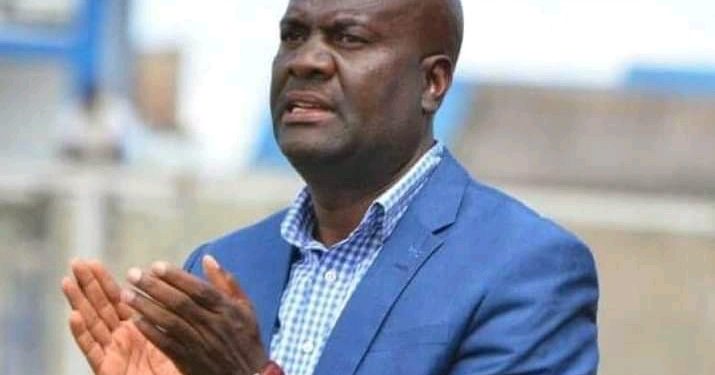 This follows a meeting the Central Bankers held on Friday in at Silver Stadium in Lilongwe.

Thoko Chimbali, who is Silver chief executive officer said the coach impressed despite failing to win the league title.

“We are impressed with coach Dan Kabwe.

Our style of play has changed for the better.
His management of the players are also disciplined.

We are confident that he has a lot to offer,” he said.

Chimbali said they would offer him a two to three year contract in February.

Kabwe, who is currently on leave in Zambia, won the FDH Bank Cup and twice finished runner-up in the league as well as Airtel top 8 to Nyasa Big Bullets.

But Chimbali said assistant coach McDonald Mtetemera, who was suspended, will not have his contract renewed.

“Despite being on suspension Mr Mtetemera is still receiving his salary but there is no deal on the table for him after the expiry of his contract.