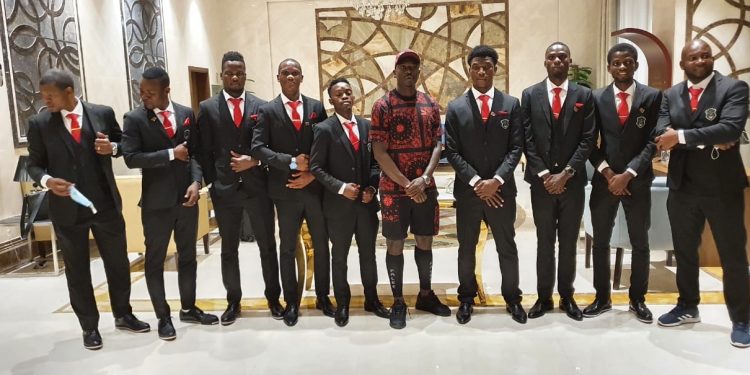 The two arrived in Jeddah on Saturday afternoon alongside the second group from Malawi comprising of six players and three officials.

Goalkeeper William Thole and team manager Clement Kafafwa, who were left behind in Addis Ababa, Ethiopia on Wednesday evening, have also arrived in Jeddah after being cleared of COVID-19.

South Africa based striker Gabadinho Mhango is expected to arrive on Sunday alongside midfielders Gerald Phiri Jnr and Peter Banda from Sudan and Tanzania respectively.