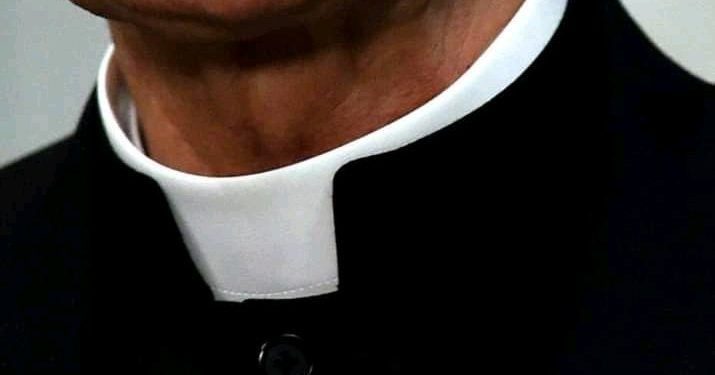 The suspects have been charged with the offence of affray.

The incident occurred at the premises of Jesus Christ Witness Pentecostal Church within Dzaleka Refugee Camp in Dowa.

It is alleged that two pastors of the church are fighting for the ownership of the church on who is the founder and they have been at loggerheads for sometime.

Then on Saturday afternoon both pastors met at the church for prayers and in course of this, one of the pastors grabbed the other, resulting into a serious fight.

It is also alleged that the church has two rival camps which prompted some other church members to join the fight resulting into the injury of
concerned pastor.

Upon receipt of the matter, police rushed to the scene and arrested 11 members of the church.

Among 11 suspects, five are males and six are females.

Meanwhile, police is also expected to meet UNHCR officials to map the way forward on the case as it is in record that UNHCR has knowledge of the case, says Gladson M’bumpha, police publicist for Dowa district.