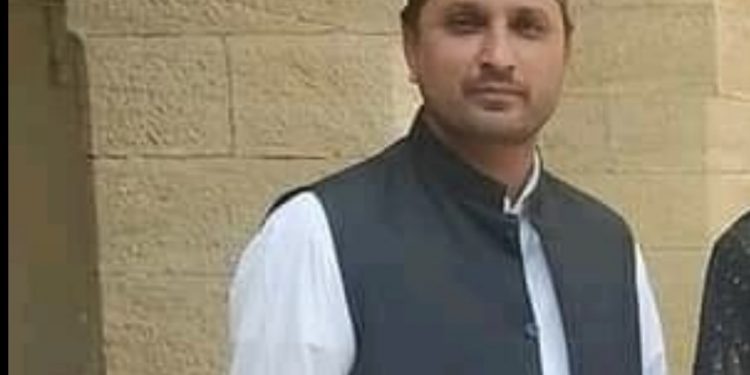 Businessman Abdul Karim Batatawala, who was arrested on Wednesday, will have to wait until Monday to know whether the courts will grant him bail or not.

This comes after Blantyre senior resident magistrate Martin Chipofya yesterday reserved the bail ruling after the Anti-Corruption Bureau (ACB) asked for an independent medical examination on the suspect who was hospitalised at a Blantyre private hospital on Thursday—the day he was expected to be cautioned.

He made the sentiments following an application by Batatawala’s lawyer Alex Nampota to release his client on bail.

Chiwala told the court that when they took Batatawala to Blantyre Police Station for interrogation, he appeared fine, but on the way he asked ACB officers to allow him to collect medicine for his daughter at the hospital he has been admitted to.

After a while, doctors refused to release him, saying he was not feeling well.

Chiwala said: “Now, they claim he is sick and needs observation. We have information that he may have connections with the hospital. Police officers who guarded him at night observed that he appeared fine, but in the morning, doctors put him on oxygen.

“So, what we are saying is that maybe that hospital can be compromised and that is why we want an independent person to examine him because at the end of the day, it is all about justice.”

But Nampota argued that his client is not faking the sickness, as he has not been feeling well for some time.

He asked the court to release his client on bail, because when ACB arrested him, they had all the time to interrogate him.

After hearing both the State and defence, Chipofya reserved the bail ruling.

Earlier in the afternoon Chipofya released on bail former Department of Immigration and Citizenship Services director general Elvis Thodi who was arrested on Thursday in Lilongwe, and two other Immigration officials.

Delivering his ruling on the bail application by the three accused through their lawyers, Chipofya ordered that they each pay K800 000 cash bond, and produce K2.5 million non-cash bond.

He also ordered the three to be reporting to the nearest ACB offices fortnightly on Friday,  to surrender their travelling documents, be cooperative with the bureau and sould not interfere with State witnesses.

Meanwhile, the three have been charged with four counts each in relation to suspected corrupt practices in procurement contracts for uniforms and other accessories at Immigration between 2009 and 2012.