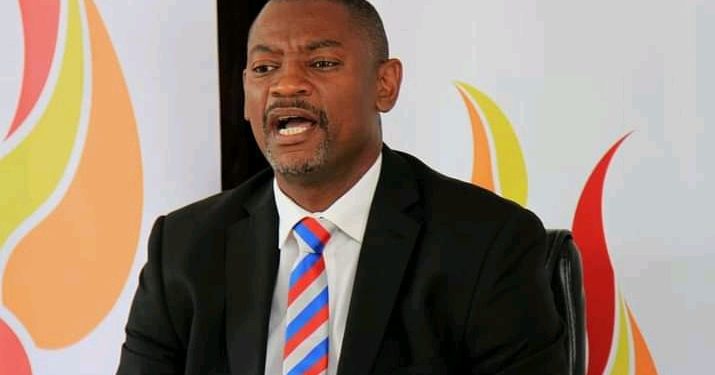 The High Court in Blantyre has summoned Football Association of Malawi (FAM) executive members as well as the secretariat over alleged refusal to grant the state funded, Malawi Broadcasting Corporation, rights to beam the Airtel Top 8 semi-final clash between Silver Strikers and Civil Sporting at the Bingu National Stadium last weekend.

Last week, the High Court granted MBC permission to beam the remaining Airtel Top 8 matches and all other football games.

However, there was drama at Bingu National Stadium (BNS) as the MBC crew was stopped from beaming the match involving Civil and Silver, which the Bankers won 2-0.

Fam officials claimed that the State-run broadcaster did not secure rights to beam the match.

The hearing will be held in an open court on Monday, December 20.