DPP Expresses shock in arrests of its Members 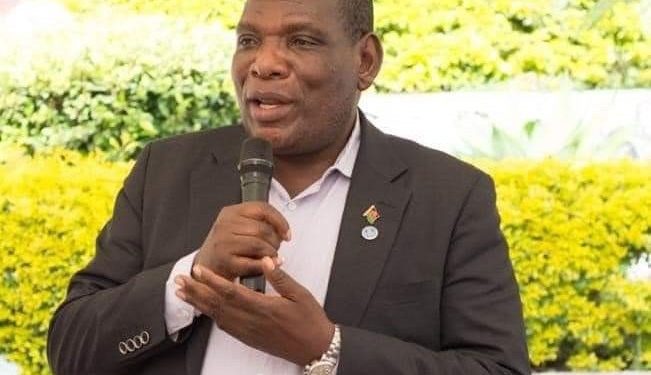 The Democratic Progressive Party (DPP) has expressed shock over the arrest of its members by the Malawi Police.

Party Spokesperson Shadreck Namalomba has released a statement following the arrest of former Finance Minister Joseph Mwanamvekha and former Minister of Local Government Ben Phiri as well as the impending arrest of former Reserve Bank of Malawi Governor Dalitso Kabambe, all of whom are DPP members.

Namalomba has expressed hope that the arrests are not aimed at silencing the opposition.

“If they are political, then its yet another sad day in the history of this nation. We are being reminded of the dark ages of the MCP rule. But because everyone is innocent until proven guilty by a competent court of law, DPP is anxiously waiting to hear the charges that have been levelled against the Honorable Members. We shall then pronounce our official position as a party to the nation,” reads part of the statement.

Mwanamvekha was arrested by Police yesterday while Phiri has handed himself to the Malawi Police this morning. Kabambe is also expected to hand himself in as Police have a warrant of arrest for him.

The arrests are reportedly connected to the sale of Malawi Savings Bank and the alleged cooking up of economic figures under the DPP administration.

They also come after DPP announced plans to hold a press briefing on the worsening economic situation under the Tonse Alliance.

Tags: DPP Expresses shock in arrests of its Members