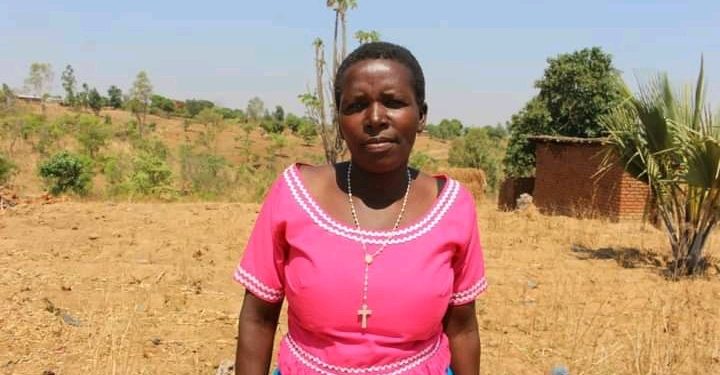 Villagers in Traditional Authority Ganya are slowly getting used to seeing this lady walking or cycling around villages.

She is Felia Banda, a child protection officer in the Ministry responsible for Children Affairs. She is always making rounds from one village to another to fish out cases of rape that are often hidden under the carpet of culture. “It was hard at first, people fear exposing relatives that are
involved in rape or defilement but we are making progress,” says Banda.

She is the main anchor of this effort around TA Ganya she is supported by the Catholic Health Commission based at Ntcheu Boma. The Commission is implementing the N’zatonse Project.

Banda then starts narrating the case of a 20-year-old Charles Amos, who defiled a 9-year-old daughter of his relative and neighbour.

“The process to see him apprehended, tried and convicted was long but with support from partners including N’zatonse Project, it worked. He is now serving an 18-year jail term at Zomba Prison,” adds Banda with a sense of achievement.

She further explains that this case happened in 2020 and they have had two other incidents this year.

Banda says with more support, there is hope to deal with rape and defilement noting that since they started people are slowly understanding the
gravity of this problem in the area.

N’zatonse Project, now in Phase 4, is funded by the German Government through KFW- channelling funding through ACT Alliance of DanChurchAid and Norwegian Church Aid.

The project is being implemented in Blantyre, Thyolo, Ntcheu, Ntchisi and Mzimba with the primary role of promoting open discussions around Sexual and Reproductive Health Rights.