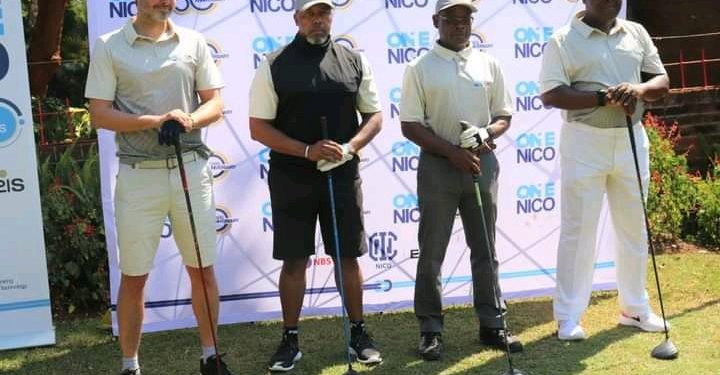 Vice President Dr Saulos Chilima has commended NICO for the role it has played in the socio-economic development of the country for the past 50 years.

Dr Chilima made the remarks in Lilongwe at the end of the NICO CEOs Invitational Golf Tournament which is part of celebrations for the company’s 50th anniversary.

Established in 1970, NICO started trading in 1971 and over the
years has helped in financial services such as insurance, capital and property management.

The golf tournament was part of the festivities for the anniversary, and speaking at the prize presentation of the golf
tournament, Vice President Dr Saulos Chilima commended,
NICO, for contributions made in the socio-economic development of Malawi, saying the conglomerate has over the years partnered Government in many development endeavours.

He went on to urge the company to keep up the services and introduce new ones.

Reflecting on the 50 years, NICO Group Chief Executive Officer, Vizenge Kumwenda, said the journey had many
difficult times, but the firm will continue serving Malawians, without whom the company wouldn’t have grown.

The tournament attracted 36 golfers and at the end of the
day-long tussle, NICO Asset team emerged winners.