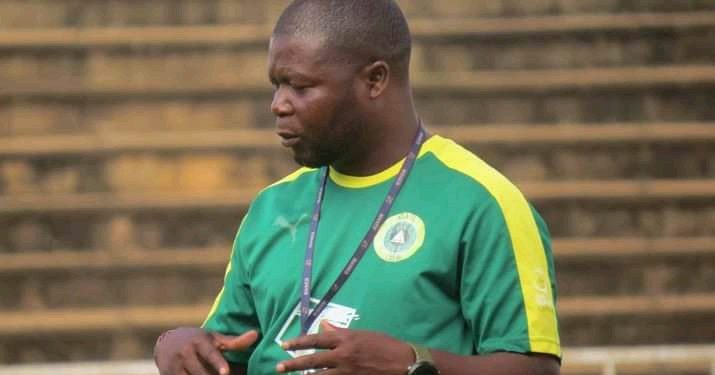 “We expect the new coaches to improve the team’s performance. Just like all the 16 Super League teams, we want to win the title as well as trophies every season. We want to meet the coaches and hear from them,” Ngwala said.

Eagles gave Phiri Senior the target of winning the league title at the time of hiring him early this year.

However, Phiri failed to live up to his employers’ expectations as Eagles did not win any silverware in the 2021 season and were almost relegated.

They only survived the chop in the last game of the season after thumping Mighty Wanderers 3-1.

Kananji said he was ready to deliver at Eagles.

“All I am calling for is unity. United we stand, divided we fall. We need to work together as a technical panel, players and officials. This is what will help us to do well. I take my appointment as a new challenge,” he said.

Kananji is one of the highly rated coaches in domestic football having won the Carlsberg Cup thrice in a row with Blantyre giants Nyasa Big Bullets and Mighty Wanderers.

He also guided the defunct Blantyre United to position three in the Super League.

Kananji also had a stint with Masters Security as an assistant to coach Abasi Makawa.