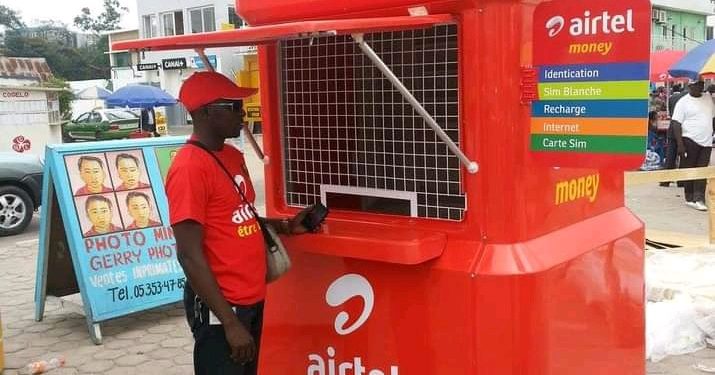 Two people are in police custody at Ntchisi Police Station for allegedly stealing K110,000 from an Airtel money agent in the afternoon of October 26,2021 at Ntchisi market in the district.

The two are identified as Dalitso Chaima, 26, and Yamikani Dickson,27.

It is alleged that the two connived with Rameck Mzuli whom the two said is their pastor in the Illuminant church to steal money from the Airtel money agent so that they could be registered in the satanism cult.

The police learnt that Mzuli ordered the two to break the candle into pieces and mix it with two eggs and a needle and put them in a bag.

Having done the ritual, the two approached an Airtel money agent and sent K110,000 to Mzuli so that they could have K7 million in their bag to share, and be registered in Satanism automatically.

Soon after performing the transactions, the Airtel money agent noticed that the two had no money to give him. He shouted for help, and the police arrested the culprits.

The police have charged the two with theft by trick contrary to Section 321 of the penal code.

The police are still investigating the matter and the two will appear before court soon after the investigation, to answer the charge.

The police in the district are appealing to all mobile money institutions to confirm the availability of cash from the customers before making any transaction.

Both Chaima and Dickson comes from Chawuwa village, Traditional Authority Malenga in the district.