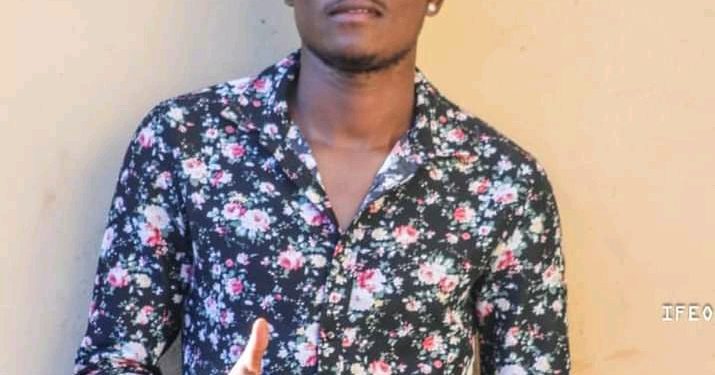 Silver Strikers Football Club has announced that defender Hadji Wali has not been reporting for duty for close to three months and his whereabouts are still not known.

The Central Bankers have issued a statement this evening through their official website and Facebook page, saying the Under 20 National team player is nowhere to be seen and that efforts to bring him back have proved futile.

“Hadji Wali who has shown a lot of potential has gone missing from Silver Strikers for close to 3 months. The club is not privy to his whereabouts as all efforts to lure the player back on the field of play haven’t proven to be futile,” the club said.

According to the Area 47 based side, Wali’s unprofessional and unexpected behavior has disappointed the club’s management and technical panel.

“His conduct is very unprofessional, we expected him to show discipline in the uttermost terms as he had spent time around the main team after being promoted from the reserve side 3 seasons ago”, said Daniel Kabwe.

Kabwe who spent time with the players’ manager this week indicated that Wali’s management team was also not aware as to why the player was absconding duty and the Head coach could not hide his frustration. He reiterated that Wali’s conduct was unacceptable and that Wali should have done better.

AS a result, the player has been put on sale by the club.

“In the meantime, Coach Daniel Kabwe has recommended to management of Silver Strikers to transfer list the player considering that the club holds discipline as the most important virtual.

“Consequently, the club has placed Mr. Hadji Wali on a transfer list. He has a running contract with Silver Strikers FC till 2023 having penned a 3-year deal in 2020 and as such any club interested in his services can contact the club for negotiations,” reads the statement.