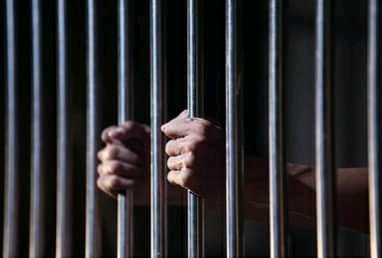 Police in Mulanje have arrested Senior Chief Nyambi of Machinga whose real name is Yasin Daiton, 54, and three others over trafficking in persons.

On Monday, October 25, 2021 in the afternoon police officers were manning a check point at Nkando Trading Centre along the Robert Mugabe Highway. In course of duty, there came a motor vehicle registration number BW 8039 Toyota Dyna going towards Blantyre carrying 10 other people.

When asked about their destination, the four said they were taking the 10 from Thyolo to Machinga to work in estates.

Hearing this, the officers arrested the suspects and rescued the victims who are aged between 16 and 31.

They will appear in court soon to answer a charge of trafficking in persons contrary to section 14 (1) of Trafficking in Persons Act.

Police strongly condemns the malpractice as it violates human rights.