by Chaweya Mzembe
in International, Politics
0 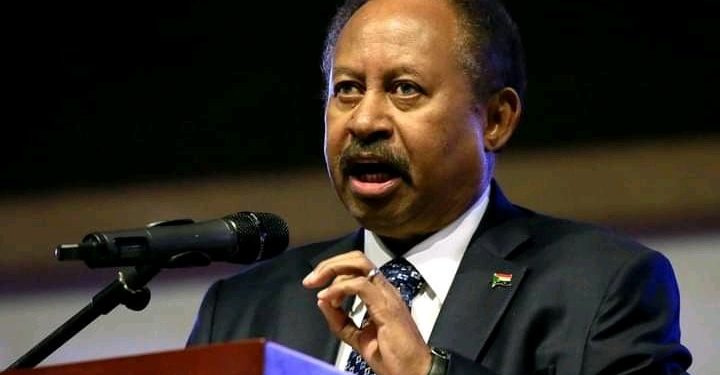 Top general Abdel Fattah al-Burhan said on Tuesday he was keeping ousted Prime Minister Abdalla Hamdok at his own house.

According to Reuters, he told a news conference in Khartoum that Hamdok was safe and kept away “for his own safety.”

The military leaders have also restricted access to the internet and imposed a state of emergency.

Amnesty has said in a statement that the arbitrary detentions and human rights violations run counter to Sudan’s ambitions for a future where the human rights of all are respected and amount to a betrayal of the hopes and sacrifices of hundreds of thousands of Sudanese people.

“Political differences must be resolved with recourse to human rights, not through high-handed and abusive military means,” said Deprose Muchena, Regional Director for East and Southern Africa.

“We call on the military leaders, led by General Abdel Fattah al-Burhan, to adhere to Sudan’s human rights obligations. This includes ensuring protection of the right to life and ensuring that the peaceful protesters now massing in response (to the coup) can demonstrate unhindered and unharmed. We also call on the authorities restore full access to the internet, to facilitate freedom of information, association and peaceful assembly.”

According to news site Reuters, leader of the takeover, General Abdel Fattah al-Burhan, dissolved the military-civilian Sovereign Council that had been established to guide the country to democracy following the overthrow of long-ruling autocrat Omar al-Bashir in a popular uprising two years ago.

Burhan announced a state of emergency, saying the armed forces needed to protect safety and security. He promised to hold elections in July 2023 and hand over to an elected civilian government then.

“What the country is going through now is a real threat and danger to the dreams of the youth and the hopes of the nation,” he said.

However, the youths barricaded streets and clashed with troops in protests against the coup.