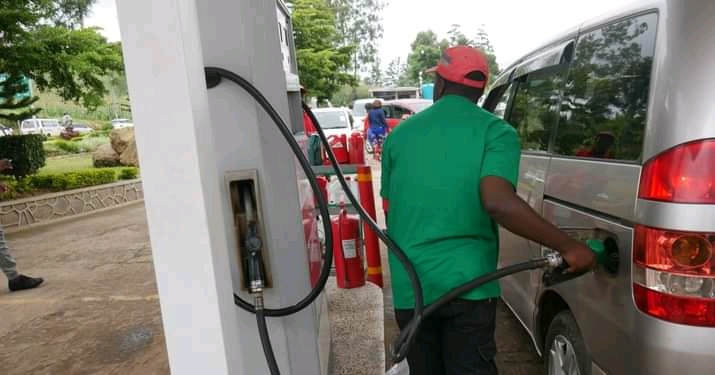 Minibus Owners Association Of Malawi (MOAM) has distanced itself from a list of hiked bus fares making rounds on social media platforms.

Last Friday, government through the Malawi Energy Regulatory Authority (MERA) announced that it has increased fuel prices following a global hike of fuel.

Following the development, social media was carried with reports that those into transporting businesses have also hiked the prices of their services.

As a result a list of the said updated prices for bus fares started circulating on social media.

However, MOAM Secretary General Coxley Kamange has said the list is not from them.

According to Kamange, any communication from the body bears its logo and signature of the secretary and chairman.

“Minibus Owners Association of Malawi (MOAM) would like to disassociates itself from the fares list which is circulating on social media that it didn’t originate form its office,” said Kamange.

According to Kamange, there are people who wish to tarnish the image of MOAM by creating such false information.

Kamange also urged the public to be calm while the body is engaging all the stakeholders.

Despite the clarification from Kamange in some parts of Blantyre like Chilomoni people have already started paying for the new bus fares.