Court convicts two to 18 years for defilement in Thyolo 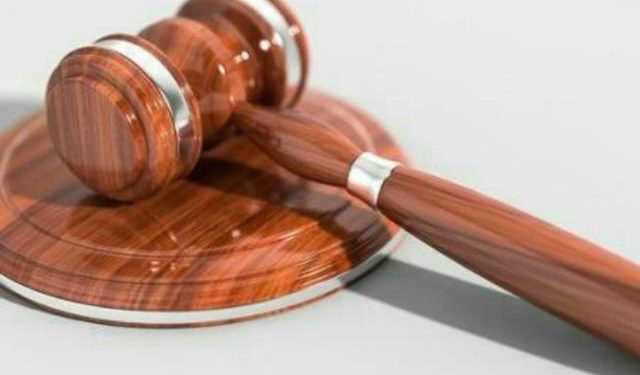 Thyolo Senior Resident Magistrate’s Court convicted and sentenced two men to 18 years imprisonment with hard labour each for the offence of defilement contrary to Section 138 of the Penal Code.

The court through state prosecutor Sub Inspector Ishmael Abubast heard that the first convict Patrick Makawa committed the offence on March 11 2021 at Chipendo Trading Centre where he defiled the victim on her way to the borehole to draw water.

The second convict, Patrick Basikolo committed the offence on November 19 2020 at Nchiramwera Village where he defiled his 9-year-old stepdaughter.

State prosecutor Sub Inspector Abubast narrated in court that the first victim on the particular evening went to Chipendo Trading Centre where she usually does her piece work and as she was searching for a piece work, she met a certain woman requesting her to draw water for her.

As the victim was on her way to the borehole, the first convict Makawa invited her to his house where he took advantage by defiling her and enticed her with two pieces of bread inorder to seal the deal.

When the victim went home, she reported the matter to her parents, who later informed police leading to the arrest of the first convict Makawa while the second convict,

Basikolo defiled his stepdaughter when his wife was at the field fetching firewood.

Basikolo took advantage of the situation and sneaked into his stepdaughter’s bedroom and defiled her and after the incident the convict ran away.

When the mother reported back, the victim narrated the ordeal and the victim was taken to the hospital for examination and treatment.

Appearing before court, Makawa pleaded not guilty to the charge of defilement.

This prompted the state to parade five witnesses who testified against him.

In mitigation, Makawa asked the court for leniency, saying he should just pay any amount which the court would demand, but state prosecutor Abubast said healthy wise of the suspect involved in defilement cases are worrisome which may put the life of a girl child at risk of contracting diseases.

The second convict Basikolo asked the court for leniency, saying he is a breadwinner but state prosecutor Sub Inspector Abubast explained the actions of the convict were bad and he would have shown parental care to the child not defiling her.

Passing sentence, Senior Resident Magistrate Asunta Maxwell concurred with the state’s submission for stiff punishments hence sentenced the two convicts Makawa and Basikolo to 18 years imprisonment with hard labour each as a deterrent to other would-be offenders.

Tags: Court convicts two to 18 years for defilement in Thyolo