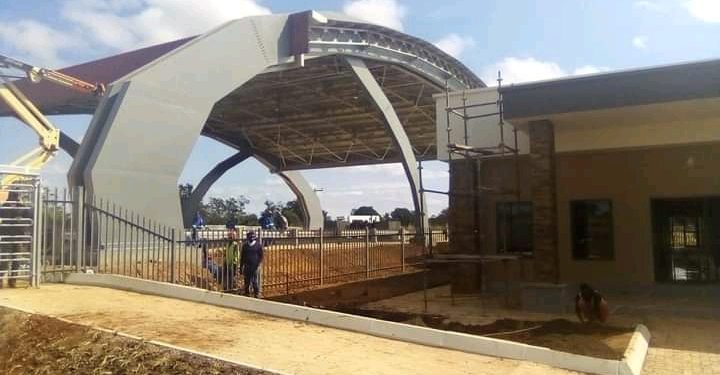 Minibus operators have insisted they will not comply to toll gates fees which are expected for roll-out this month.

Earlier, government had withheld the commissioning to finalize procedures for the roll-out including the fees whose cheapest fee is 1 700 kwacha per vehicle passing the tollgate.

However, Coaxley Kamange, secretary general of Minibus Owners Association of Malawi has told MIJ Online that minibus operators will not comply to the fees as they are on the high side.

Kamange has also asked government to consider removing the fuel levy fee before rolling out the toll gate fees.

At the moment, negotiations are still underway.

Meanwhile, Williams Banda spokesperson for Ministry of Finance has said government will announce its stand on the matter once all is finalized.

Among others, at a time of passing through a toll payment point, light vehicles will pay K1 700 and K3 400 for minibuses and pickups, K5, 100 for vehicles with between 17 to 31 passengers’ capacity with two to five tonnes, K8 000 for vehicles with 10 tonnes capacity while for abnormal load vehicles, they will be required to pay K20 ,000.