5-year-Old boy drowns in a sewage 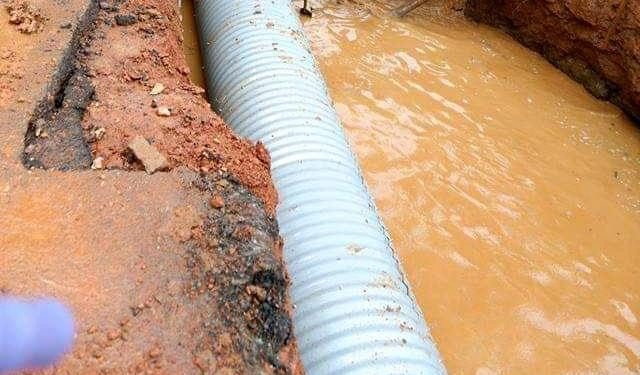 A 5-year-old boy has drowned in a sewage dam at Manase township in Blantyre whose body was found on Monday, 27 September 2021.

Blantyre Police Deputy Public Relations Officer, Sergeant Aubrey Singanyama, has confirmed that the deceased Felix Galiyoni, was on 21 September playing with his fellow children around his grandfather’s house.

But around 5 pm, the boy was nowhere to be seen which prompted his relatives to start searching for him but did not find him and they reported the matter to Manase Police Unit.

The body was found floating on top of the dam on Sunday by the Blantyre City Council officials and it was then taken to Queen Elizabeth Central Hospital by Police for postmortem where it was discovered that death was due to suffocation.

Police in Blantyre are therefore urging communities to be alert in taking care of the Children to prevent casualties and incidents of this kind.