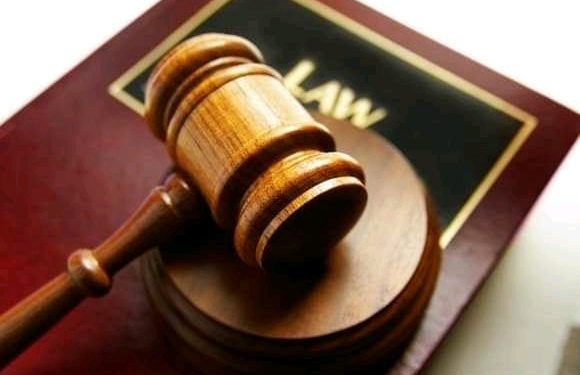 The Senior Resident Magistrate Court has ordered a 28 year old man to spend the next 14 years behind bars for raping his brother’s 12-year-old daughter in Mulanje.

Police prosecutor Sergeant Magola Banda told the court that the convict, Patrick Khamula defiled the girl on August 26 this year while the girl was escorting him.

Police further say the convict was drunk at that time.

Following his arrest, Khamula was charged with defilement contrary to section 138 of the Penal Code which he pleaded guilty before magistrate Shaheeda Hanif Bakili.

Making submissions, prosecutor Banda prayed for a stiff penalty observing that before the offence, the convict had planned well.

She added that government is equally concerned with such cases hence the need for a stiff sentence which would also deter others.

In her determination, Bakili concurred with the state adding that as a relative, it would not be in the interest of justice for the girl to be seeing the convict around.

Although the convict asked for leniency, Bakili sentenced him to 14 years imprisonment with hard labour.