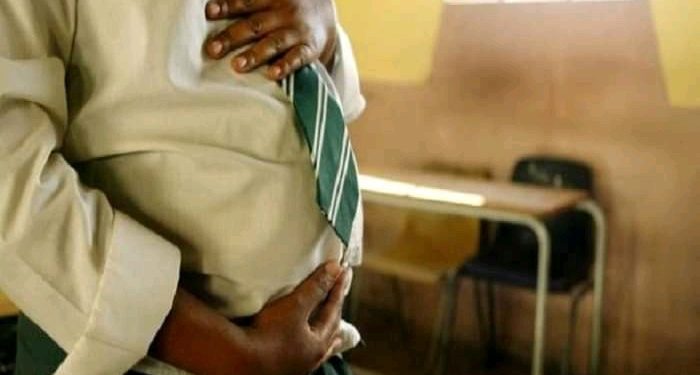 In an interview with Malawi Metro News Thyolo District Social Welfare Officer, Derrick Mwenda, said a lot of girls are dropping out of school due to teenage pregnancies and child marriages because they lack parental guidance and care.

“There are more single parents witnessed by a lot of divorce cases recorded in courts. We have also observed that most girls have knowledge gap about their sexual and reproductive health, hence the rampant cases of teenage pregnancies,” said Mwenda.

He said his office was working with schools so that they put in place child rights clubs and special sessions on sexual reproductive health of the youth.

Mwenda has since called for assistance from different Non-Governmental Organisations (NGOs) to allocate a special funding that will help the social welfare office in protecting children, saying this ‘crisis’ needs special aid.

Currently, 126 from 2,019 cases of child marriages in the district have been withdrawn from marriages and that 97 girls have reported back to school.