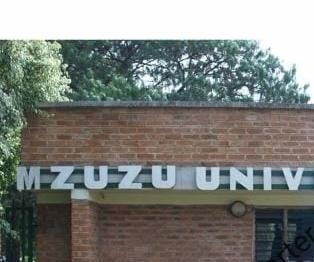 A 19 year old Young Man who was convicted and sentenced to prison for defilement has been selected to Mzuzu University (MZUNI) to study Bachelor of Science in Nursing and Midwifery.

Patrick Mwafulirwa was arrested in 2017 for dating his fellow minor who was also his school mate and was later convicted and jailed.

While in prison Mwafulirwa decided to continue his studies and last year he sat for Malawi School Certificate of Education (MSCE) in which he scooped 17 points.

He then applied for tertiary education hence his selection to Mzuni.

However, Mwafulirwa risks losing his opportunity to go the university and pursue his dreams as nothing is being done to assist him.

Relevant authorities are therefore being asked to intervene in Mwafulirwa’s fate to help him to live his dreams.