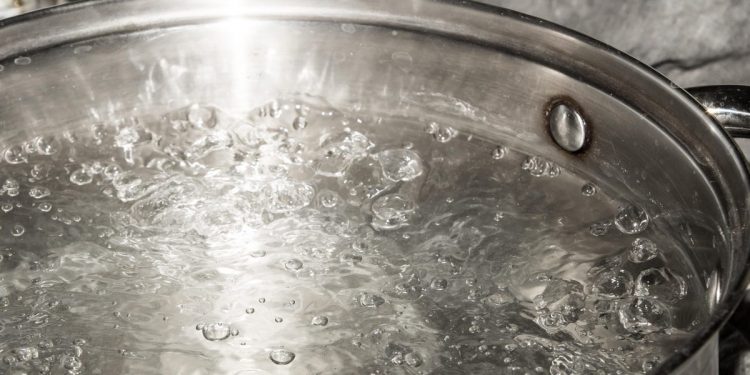 Namwera Police Post in Mangochi have arrested Nunu Saidi, 20, who splashed hot water on her husband over financial issues.

It is reported that, the couple got married last year and the victim Wilson Chimenya, 34, found the wife with three kids from her previous marriage.

In July 2021, they temporarily separated for reasons best known to themselves and the suspect left her matrimonial home.

The suspect came back to her house on August 28, 2021 and asked the victim for financial support for the initiation ceremony of her children.

The victim refused to help since they are not his biological children which angered the suspect.

The couple started fighting consequently the wife took a pot of hot water which  she found on the fire and poured it onto the back of victim before fleeing.

He was rushed to Namwera Health Centre where he is receiving treatment after sustaining burns.

The suspect was arrested on September 1, 2021 after being in hiding for a few days and will appear before court to answer the charge of acts intended to cause grievous harm which contravenes section 235 of the Penal code.

Meanwhile Police in the district is appealing to women to stop gender based violence against men who are suffering in silence.