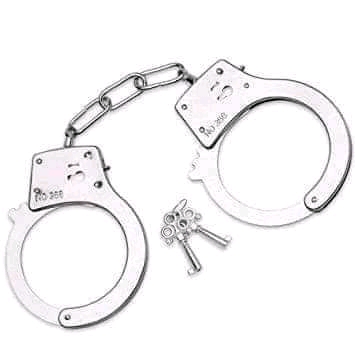 Mangochi Senior Resident Magistrate’s Court on Friday, August 27, 2021 convicted and sentenced Rajab Mbedza, 51, to 21-years imprisonment with hard labour for raping his 17-year-old step-daughter as a ritual to boost his business contravening sections 132 and 159(a) of the Penal Code.

The court through state Prosecutor Sub Inspector Skeva Munyapa heard that the accused is a step-father to the victim and found seven children including the victim when he married the victim’s mother.

In the month of June 2020, the accused, who owns a shop, went to a traditional doctor in Makanjira to seek help in order to boost his business.

The traditional doctor instructed him to either bring a uterus, water used to wash dead body or sleep with his close relative three consecutive days.

Prosecutor Munyapa added that, the accused agreed with his wife and opted to have sex with the step-daughter, a thing which the victim disapproved.

The child was forced to do it and the accused exceeded the days instructed by the traditional healer.

The matter was brought to the attention of other relatives who reported it to Mangochi Police Station where she was issued a medical referral and the results from Mangochi District Hospital confirmed that she was raped.

Appearing in court, the accused pleaded guilty to the charges of having sexual intercourse with minors under one’s care or protection and rape.

In mitigation, Mbedza asked for the court’s leniency, saying he takes care of his 18 children who will suffer if sent to prison, but prosecutor Munyapa prayed for a stiffer sentence, saying such cases are on the increase in the district which has put the life of a girl child at risk.

The prosecutor further said as a parent, the convict was supposed to protect the girl as a daughter instead of exploiting her.

Passing judgement, Senior Resident Magistrate Rodrick Michongwe concurred with the state and finally slapped him with a 21- year jail term for the count of rape and another 5-years for the count of having sexual intercourse with minors under one’s care or protection and the sentences will run concurrently.

Michongwe further ordered the police to arrest the mother and traditional doctor who will also be prosecuted for taking part in the malpractice.