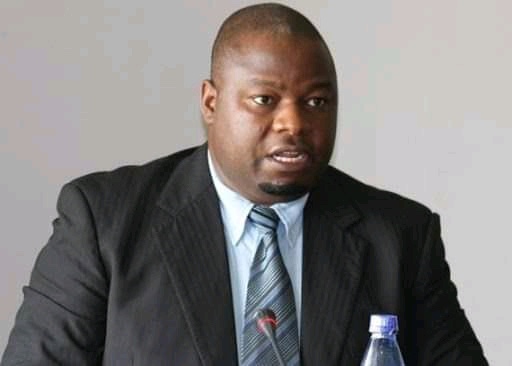 Infighting in the former governing Democratic Progressive Party (DPP) is far from over and now the party and its estranged members, including vice-president for the South Kondwani Nankhumwa, will tussle in court.

The two parties will meet in court on August 25 for a scheduling conference before High Court Judge Simeon Mdeza after failing to reach an agreement in April this year.

The court has identified at least 10 sticky issues in the case involving the expulsion of Nankhumwa and three others from the party.

Nankhumwa, secretary general (SG) Grezelder Jeffrey, treasurer general Jappie Mhango and Mulanje West legislator Yusuf Nthenda obtained an injunction on October 3 2020 stopping DPP from sacking them from their positions and expelling them from the party.

The two sides later agreed to settle their differences through a mediation process, but the talks collapsed, forcing High Court Judge Kenyatta Nyirenda, who led the negotiations, to refer the case for full trial.

Was expelled from DPP: Nankhumwa
In a report on the process, Nyirenda said the full trial will have to look at 10 sticky issues.

It reads: “Whether or not the claimants had committed acts that constituted rebellion or gross indiscipline within the Defendant?

“Whether or not circumstances justified the Defendant’s Central Committee to expel the Claimants without a disciplinary hearing?

Article 9 (2) of the DPP constitution stipulates that members to the central committee are the party president, vice-presidents, secretary general, treasurer general and national directors of women and youth. The article says the party president may also invite a member of the national governing council to the meeting, where the administrative secretary also serves as secretary to the committee.

Other issues raised relate to holding of a mid-term convention as stipulated under Article 8 (4) of the same constitution.

In separate interviews yesterday, Nankhumwa and his lawyer Gilbert Khonyongwa both confirmed about the case going for trial.

Khonyongwa said: “On August 25, the parties will agree among others, on documents to be used and witnesses to be called in the case.”

Recently, DPP set up a Special Committee to conduct a Functional Review to make recommendations on how the party can move forward.

In its report, the committee warned that divisions are condemning the party to its slow death and doubted if even the party’s main leadership organ, the Central Committee, is behaving in the interest of the party.

The report observed growing anarchy and chaos in the former governing party, lamenting that the membership has lost trust in the leadership.

The report further indicated that DPP supporters are dismayed by tribalism, corruption, and selfishness of leaders, adding those in top leadership had been prioritising their tribal allegiance more than their nationalistic posture.

In an interview yesterday, University of Malawi-based political scientist Professor Blessings Chinsinga said it was unfortunate that the DPP has failed to resolve the conflict out of court, especially because it is mainly a political question, rather than a legal one.

He argued that even when the court decided on the legal side, the political question will remain; hence, the need for it to deal with the matter out of court.