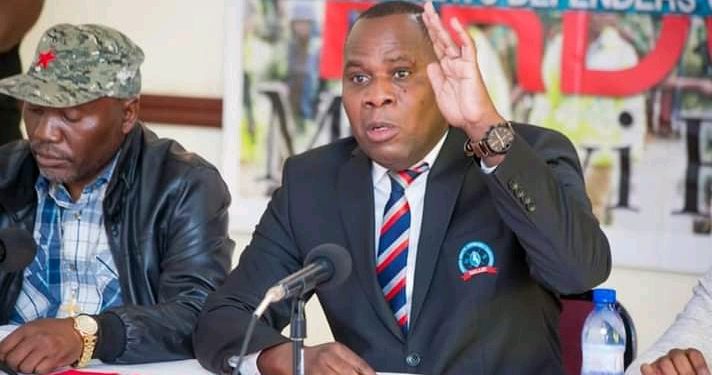 Last week the law enforcers arrested Pastor Martin Thom for allegedly having a hand in the bill which was smuggled to Parliament.

Two days later after being granted bail, Thom flew out of the country, a development that raises questions on his bail conditions.

National Police Spokesperson James Kadadzera confirmed about Thom’s international trip, but indicates that they have launched an investigation.

Kadadzera could not explain details about the suspect’s bail conditions, which necessitated his travel outside the country.

HRDC Chairperson Gift Trapence has since demanded a report from police on the matter.

Banda together with Minister of Energy Newton Kambala and Alliance for Democracy (AFORD) President Enock Chihana are being accused of attempting to influence awarding contract of fuel importation at NOCMA.

The three are currently being questioned at ACB