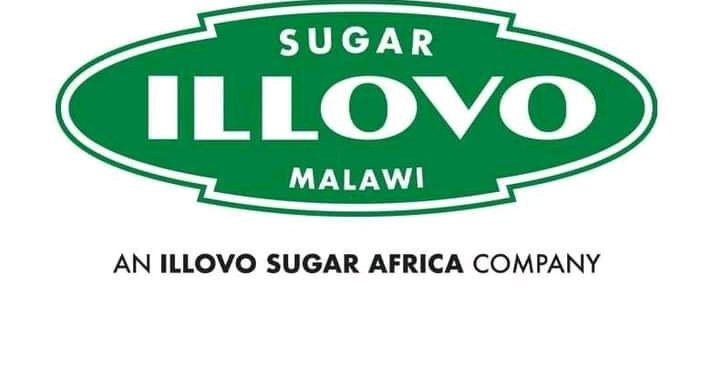 “We hope this will make the efforts of all those fighting crime easier,” said Ndhlovu.

He adds that since 2018
the company has registered a significant reduction in crime especially oportunistic crimes involving theft of cement, paint and diesel.

Illovo Dwangwa is said to have been registering between 100 to 150 cases of theft per month but with the partnership with Police structures, the cases have dropped to between 20 to 25.

Senior chief Kanyenda of the area has hailed the initiative by Illovo sugar Malawi to empower the community in enhancing issues of security saying the Police can not be visible in all parts of the community but local community policing structures take such responsibility.

According to Nkhotakota District Council Officials, Illovo Sugar Malawi is also implementing projects in the health, education and agriculture sectors among others to the tune of K80 Million.