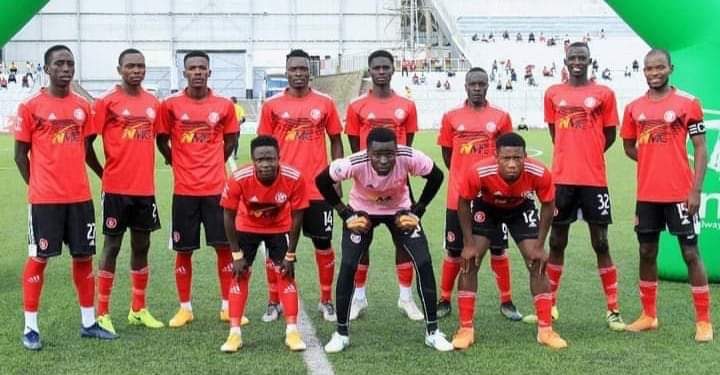 The Super League of Malawi (SULOM) has declined to revise the fixture for this coming weekend, stating that the People’s Team should fulfill its home assignment against Silver Strikers before traveling to Tanzania for CECAFA Kagame Cup.

Bullets were invited as guests and confirmed their participation in the CECAFA Kagame Cup 2021 to be staged from 1st to 15th August.

“We have confirmed our participation and we are going as guests,” Bullets Chief Executive Officer, Suzgo Nyirenda said last Friday.

But SULOM General Secretary, Williams Banda told 24hrs News Update (NU) that they will not revise the fixture because the league has been extended well enough due to Covid-19 and recent Malawi national football team engagements.

He, therefore, said Bullets must play against Silver Strikers on Saturday, 31st July, and “thereafter they can decide to go and participate in CECAFA Kagame Cup in Tanzania.”

“Firstly, the league has been extended due to Covid-19 and most of our teams do not have sponsors.

“You may recall that we started in 2020 and now we are in 2021 meaning that most of the teams their confers are dry.

“Secondly, just recently the national team participated in COSAFA, which also had an impact on the league itself.

“When did FAM receive the invitation for the Champions of the TNM Super League to participate at Cecafa?

“Who will foot the cost in as far extension of the league to the teams in respect of fulfilling the fixtures as well the league to administer it until the end?

“The other side is that at least FAM knew that it is important that the team be allowed to participate in Cecafa. They would have informed Super of Malawi in time so that when we are reviewing the fixture we would have aligned it.

“I know Cecafa organizers wrote, maybe, FAM sometime back but we were not informed until on the 23rd of July thats when they wrote us and we did inquire to say was this on the football calendar which was agreed between FAM and Sulom? We are yet to get the response to that effect.

“As regards to this weekend’s fixture, I can assure the general public that come rain come sunshine, Nyasa Big Bullets Vs Silver Strikers will be played and thereafter, maybe, thats when they can decide to go to Cecafa, but for this weekend fixture, that one will be played.

“I don’t doubt about that and even Nyasa Big Bullets is aware and Silver Strikers is aware and FAM is aware that we released the fixture after revising it and I can assure you that this game will be played at any cost,” asserted Banda.

The draw for the competition will be conducted on July 27th.