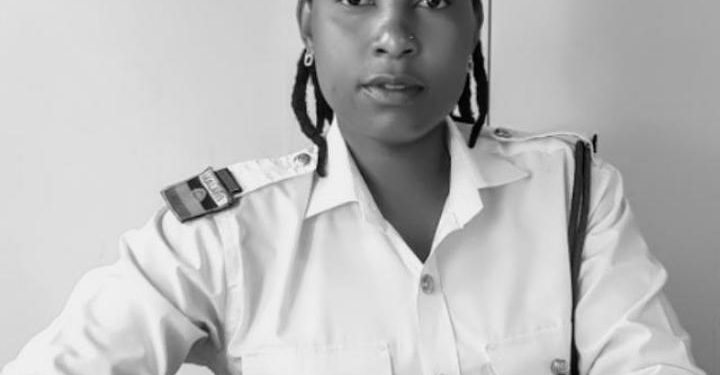 Three among the impounded vehicles registration numbers DA3880 carrying 400 bags, BU2383 carrying 600 bags and BW5107 carrying 400 bags of maize were intercepted at Koche roadblock by officers who were executing their duties.

The three trucks were impounded for violating conditions of their licences which did not allow them to buy or sell their farm produce in Mangochi.

The truck was impounded for violating farm-gate regulations of not exporting farm produce outside the country without a permit.

The officers impounded the motor vehicle after noticing that the conditions of his licence only allowed him to buy farm produce from Mzimba district.

The officers scrutinized the licence which only allowed him to buy farm produce from Blantyre hence the motor vehicle was impounded.

The team also arrested Frackson Betha from Kasungu who was buying maize in Namwera at a price of K100 per kilogramme without licence defying the minimum price set by the government.

They also confiscated five weighing scales in Chilipa from four traders which were being used without certification of the Malawi Bureau of Standards.

The traders will appear before court to answer their charges after the completion of paperwork.

Mangochi Police Station is assuring the public in general and farmers in particular of continued enforcement operations to protect farm produce from being smuggled outside the country.