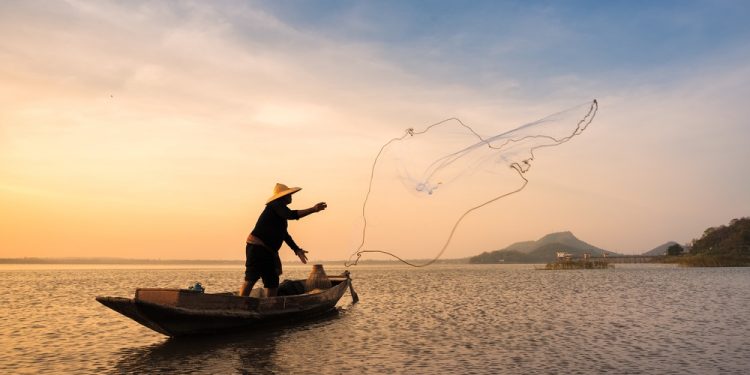 In Mangochi a 34-year-old fisherman identified as Jaffali Mussah has drowned at Mpwepwe Fisheries beach along Lake Malawi when he was trying to pull back the canoe which was being taken away by heavy winds.

According to the deceased’s employer, Adam Yusuf, on July 9, 2021, Mussah and fellow fishermen went fishing at the said beach. Mussah was left at the shore with the canoe which was tied to a rope while his friends went into the water to cast nets.

Suddenly the canoe lost balance due to heavy winds and was being pulled into the water. Mussah tried to pull it back unfortunately he was also washed away and drowned.

His fellows retrieved him from the water but he was already dead.

The Police visited the scene of incident and postmortem conducted at Mangochi district hospital has indicated suffocation as course of the death.

In the meantime, the dead body is being kept at mortuary waiting to be identified by relatives since none of his friends including the employer know his relatives or their contacts.

He hailed from Village Kapesi Traditional Authority Kalumbu in Dedza.

Police are appealing to the members of the public to notify any nearest Police formation if the particulars of the deceased person as indicated above belong to a familiar person.