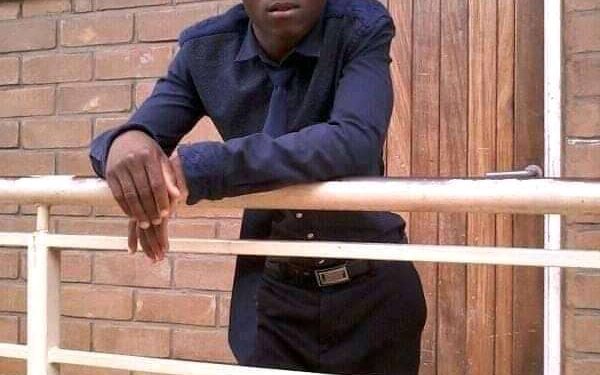 A primary school teacher at Mgawi Primary School in Dedza committed suicide in a room he booked at rest-house in Salima district after taking poisonous substance believed to be actelic.

The teacher, identified as Timothy Mpinganjira aged 23 from Lobi village in the area of Traditional Authority Kachere in Dedza district, killed himself on the night of 8 June 2021.

Facts related to the incident are that the deceased booked a room at one of the rest houses at Kamuzu road while drunk.

In the early morning of 8 June, the receiptionist became surprised upon seeing that Mpinganjira was still in a slumber while the rest of the customers had already left their rooms.

Efforts were made to awake him but they proved futile until entry was forced and he was found dead.

The police were informed and they visited the scene before identifying the deceased through phone calls which reached his father, Lawrence Mpinganjira.

In the morning of June 9, 2021, the father to the deceased came to Salima to witness the postmortem on his son’s dead body conducted at the health facility.

Results revealed that death was due to taking poisonous substance believed to be actelic after also finding the remaining substance in one of the deceased’s pockets.

The police were later tipped that Mpinganjira had impregnated a teenager at Mayani Secondary School and parents to the girl were following up the issue.

With this information, police believed that the deceased had committed suicide to escape arrest.

Meanwhile, police in the district are advising people to refrain from taking their lives as a solution to their problems but rather seek psychosocial support from relevant people and organizations.