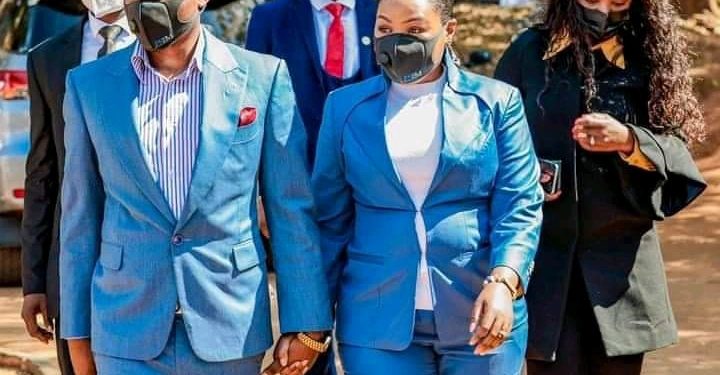 Earlier this month, Magistrate Patrick Chirwa ordered that South Africa should send witnesses to testify under oath in Malawi and share all evidence of their allegations.

However, the State, on Friday last week, was supposed to parade South Africa witnesses in Malawi Courts as ordered by the Magistrate last month but the witnesses didn’t show

In his ruling today, the magistrate dismissed the State application to have South Africa witness testify through video conference.

He noted that that the State failed to challenge that there were no flights between Malawi and South Africa for witnesses to travel.

Additionally, the magistrate also noted that the State failed prove whether witnesses of age were vulnerable to pandemic, adding that the State also failed to provide evidence that some of the witnesses tested positive.

The soft-spoken magistrate, then, underlined that the Court and counsels in Malawi is able to conduct trial while preserving pandemic rules and regulations—as such no need for video conferencing.

In wrapping up his ruling, Magistrate reiterated that it is mandatory, for disposition purposes, that witnesses appear before courts, as such, they must avail themselves in Malawi.

He further chastised the State saying the court is ready to take it up upon itself to apply force if witnesses don’t want to show up.