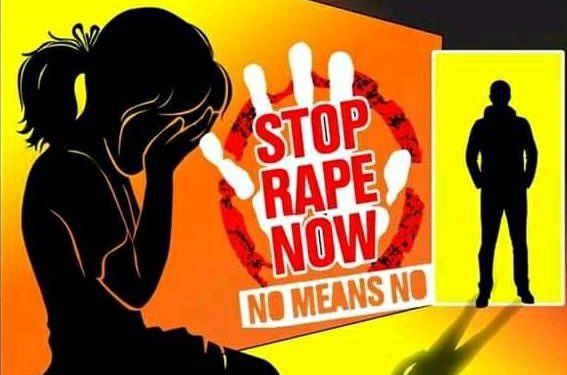 Petro Billiati was convicted and charged 10 years imprisonment by the First Grade Magistrate Court in Thyolo on accounts that he defiled a minor aged 9.

Billiati called the 9-year victim to his house and raped her. He then gave her K70 and threatened her not to reveal the rape to anyone

High Court registrar Gladys Gondwe said Patemba took consideration of both the convict and the victim, therefore thought that the previous judgement was too lenient hence the sentence has bee enhanced.

“Justice Patemba taking into consideration the age of the victim, health of convict who was HIV positive when committing the offence, the offence is common, he was the victim’s neighbour and that he premidated this offence, set aside the 10 years sentence imposed by the lower court and enhanced the sentence to 40 years imprisonment with hard labour with effect from the date of arrest,” said Gondwe.