IMBIBER DIES AFTER TAKING KACHASU ON AN EMPTY STOMACH 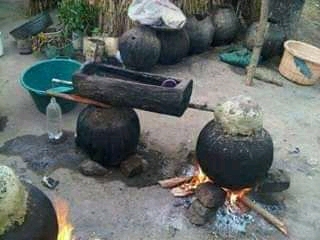 It is reported that on 27 May this year, Sasala left his home for a drinking joint within his village.

He was found dead at his house the same day after retaining from quenching his throat.

Later Mr Francis Kazembe who is an uncle to the deceased reported the matter to Sigerege Police Unit.

Police took the body to Queen Elizabeth Central Hospital (QECH) for postmortem and the results revealed that he died of Hypoglycemia (A too low level of blood glucose).

Sasala hailed from Saiwala village, in the area of Traditional Authority (T/A) Makwangwala in Ntcheu district.