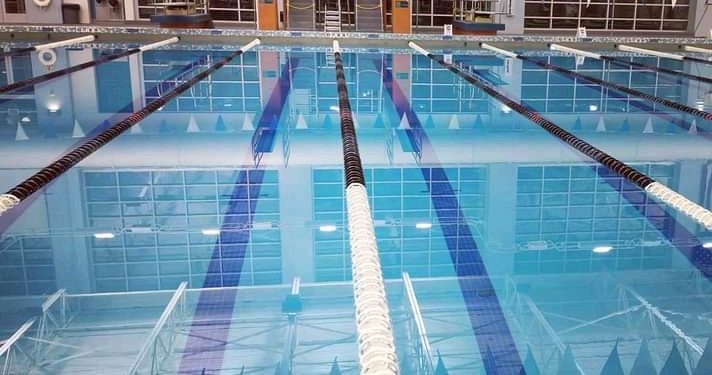 Minister of Sports Ulemu Msungama say the budget for the aquatic sports sports complex has been reduced.

This was said during the unveiling Construction of the state-of-the-art Kamuzu Institute for Sports swimming pool and its auxiliary facilities will cost K8.2 billion after assessment.

Initially, the budget for the project was pegged at K9.4 billion but Cabinet Committee on Economic Development observed that the budget for construction of the swimming pool was too summarised and very high. The Cabinet committee engaged contractor China Civil Engineering Corporation and agreed on the new budget for the facility.

The project is expected to start on June 28 2021 and will be completed within 60 weeks.

Minister of Youth and Sports Ulemu Msungama confirmed the reduction of the budget and added that the project would start soon.

“We had sensitisation meetings with community leaders around the facility and we are glad that they have welcomed the project,” Msungama said. Contract signing ceremony is expected to take place this week.

The facility, which will be named Aquatic Sports Complex, will involve construction of a 50m long international Olympic swimming pool as the country is preparing to host Africa Union Region 5 Games with an estimated 3,500 athletes competing in games such as athletics, netball, basketball, volleyball and football.

Details indicate that the Olympic Standard swimming pool will be constructed at the historic Kamuzu Institute football pitch.

According to details, the football pitch will be relocated to a nearby place. Sports analyst George Kaudza-Masina said the project was important.

“It will be a landmark project for Malawi. We need such facilities so that we promote sports at all levels,” Kaudza-Masina said