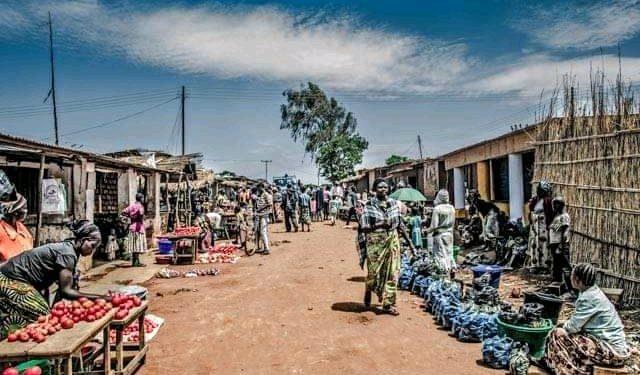 The refugees obtained an injunction against the government’s decision on April 28 2021.

Homeland Security Minister Chimwendo Banda said, following the lifting of the injunction, the government would proceed with its plans of relocating all asylum seekers and refugees from various locations to the refugee camp.

The government, through the Ministry of Homeland Security, ordered all asylum seekers and refugees staying in locations to move to the camp as required by the law.

However, the decision faced a hiccup when Mukunzi obtained an injunction against the government while seeking judicial review of the government’s decision.

The court granted Mukunzi a judicial review but the State prayed for its dismissal on grounds that, among other things, he did not have sufficient interest in the issue as he was not an asylum seeker or refugee.

According to the ruling, Mukunzi acknowledged that he was neither a refugee nor an asylum seeker but a Belgian citizen of Rwandan decent who merely feared for his personal life and the security of his property.

In her ruling, Judge Ruth Chinangwa concurred with the Executive arm of the government that the decision made by the State did not affect Mukunzi after he told the court that he had a valid permit to do business in the country.

“Apart from this observation, the court notes that the applicant is asking the court to make the decision based on fears; it would suppose the same would not be tenable before the courts just as a suspicion is not,” the ruling reads.

Chinangwa has also set aside an interlocutory injunction for being erroneously issued by the Assistant Registrar.

The country is hosting 49,000 refugees from the Democratic Republic of Congo, Rwanda, Burundi, Ethiopia and Somalia.

The post Refugees relocation to proceed—government appeared first on The Times Group Malawi.