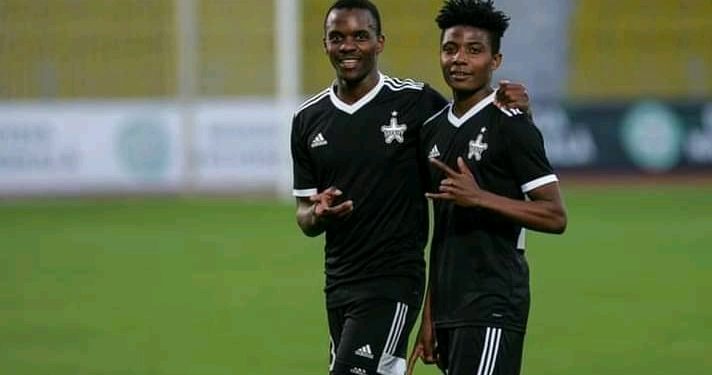 0
SHARES
86
VIEWS
Share on FacebookShare on TwitterShare on Whatsapp

Sheriff will this evening take on fifth-placed Dacia-2 Buiucan at the Bolshaya Sportivnaya Arena.

The pair will not rest though as it is also expected to be part of the squad when Sheriff take on Sfintul Gheorghe in a Moldovan Cup final on Sunday.

Both Petro and Banda said they were looking forward to double celebration.

“We are winding up the league on Wednesday but our focus is on the cup final. We won the league two weeks ago and Wednesday’s match is like a ceremonial match. Together with Peter we are working hard to help the team win a double,” he said.

Despite joining Sherrif towards the end of the season, Banda proved to be a good signing as he has registered five goals in 12 matches.

Sheriff are topping the log table with 98 points from 35 matches.