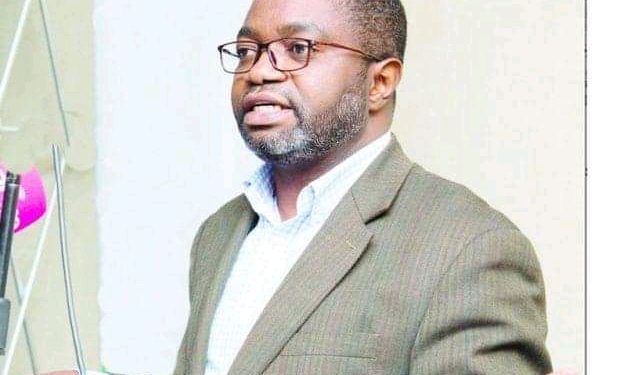 President Lungu’s first stint in office lasted 18 months when he was elected after the death of Michael Sata in 2014.

The governing Patriotic Front (PF) says Mr Lungu’s first tenure in office was not a full term as he was completing Mr Sata’s term.

The party has labelled Mr Sangwa “a political opponent”.

The lawyer told the BBC that he has received threats on his life but will continue with his push.

“So far, I am well and still going on with my daily routine. It’s very unfortunate when leaders come up and issue threats. Their focus should be coming up with a competent legal team and respond to what I have raised in the courts of law,” he said.

In 2018, a similar petition challenging President’s Lungu’s eligibility in the upcoming elections was struck down by the Constitutional Court which ruled that President Lungu’s first term was not a full one.

Yet a decade earlier in 2008, after Zambia’s former President Levy Mwanawasa died in office, his successor Rupiah Banda’s continuation was considered as his first term.

Zambians have taken to social media to support Mr Sangwa.

Zambia’s law association has also asked the governing party to apologise to the lawyer.