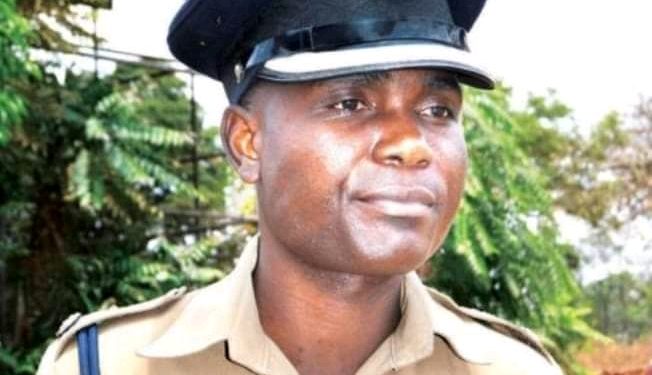 The Malawi Police Service (MPS) says it has arrested 29 foreigners for illegal stay in the country.

In a statement released today Monday by Police National Spokesperson, James Kadadzera, it says the 29 have been arrested in a joint operation with the Department of Immigration and Citizenship Services (DICS).

Kadadzera said the arrests were conducted during the night of Sunday, May 23 2021.

Foreigners intending to come and do business in Malawi are advised to follow all the due processes with the Department of Immigration and Citizenship Services, according to Kadadzera.

Meanwhile, the Police say it will continue to pounce on the illegal immigrants.

Three weeks ago, the Police and the Department of Immigration also arrested 156 foreigners in connection to the illegal stay.