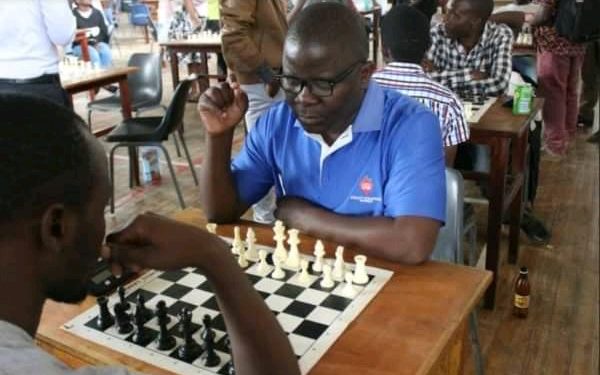 Mwale is the highest ranked Malawian in the open section.

In the ladies section, Priyasha Santoshi drew with Naredi Malape of Botswana.

Priyasha Santoshi is the highest ranked Malawian in the ladies section on position eigth with 3.5 points.

“It’s good news that we did okay on Sunday. It gives us hope that we are on the right track.

“Players like Joseph and Priyasha are representing us well.

“The tournament in general is a success. So many surprises everyday.

“We have seen a young player from Madagascar causing an upset against a grandmaster,” she said.