Israel has announced a ceasefire and started mass arrests 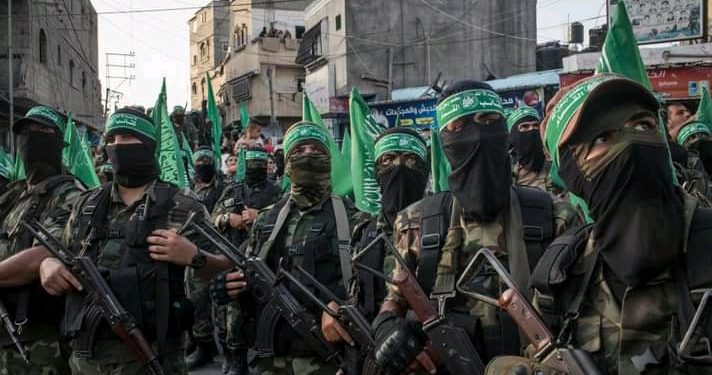 After the indiscriminate killing of Palestinians, the occupying Israeli forces have started mass arrests.

They say 500 Palestinians will be arrested in the next two days. Israeli forces have been making arrests since Monday.

According to the Quds News Network, the operation will be titled Operation Law and Order.

The Israeli authorities said the arrests would be made in the 1948-occupied Palestinian territories.

Palestinian youth organizations said in a statement that thousands of troops from all units and brigades of the Israeli security forces and the infamous Border Patrol and Reserve Brigade have been deployed to conduct the violent operation in Palestinian villages and towns.

The statement said it was a declaration of war. Israeli forces will raid more than 500 homes and abduct our children and youth.

It is not just an attempt to establish a ‘policy of intimidation’ or a ‘policy of fear’ but to declare an unprecedented war against Palestinian citizens in Israel.

And it will be implemented in silence.