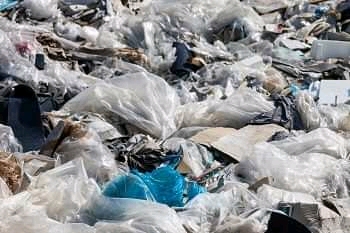 The High Court has rebuffed a plastic manufacturer, paving the way for Malawi Government to enforce the ban on thin plastics.

Thin plastics in Malawi were banned in 2019 by the courts but after the ban Golden Plastics went to the High Court (Commercial Division) to seek a stay order against the ruling.

It is believed that the company had a huge amount of thin plastics in its warehouses and wanted to use the court process as an opportunity to sell the plastics.

The ruling means Malawi Environmental Protection Agency (MEPA) can take action against companies which produce plastics of less than 60 micrometres.

Environmental activist Maloto Chimkombero, who is one of the people who have been advocating for thin plastics ban, has since described the ruling as a victory for the environment.

He said: “Thin plastics causes harm on our environment.

Now, Government through relevant ministries must make sure that the ban in enforced, all companies still manufacturing and distributing thin plastics must face the long arm of law.”

Chinkombero who is also director of Save the Future Foundation-Malawi added that there is a need to civic educate Malawians about the ban and make sure that alternatives such as cloth and paper bags are available and affordable.