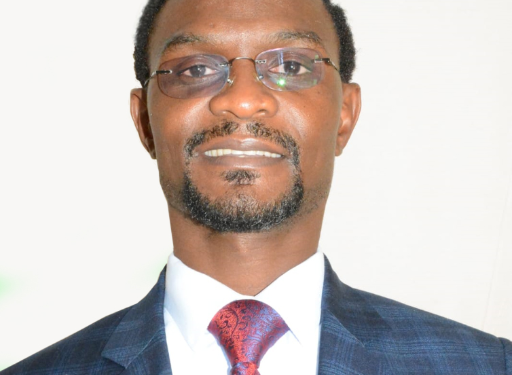 Parliament has passed a motion demanding Government to direct that data bundles should not have expiry dates.

According to Phiri, Malawians have been complaining that data bundles expire before they get a chance to use the bundle.

He argued that data bundles are already expensive in Malawi compared to other countries in the region hence bundles should not expire as expiry is contrary to government’s agenda to increase access to internet.

“MACRA (Malawi Communication Regulatory Authority) must impose that data bought surely should be used until it finishes or else, they should carry over so that Malawians are not duped,” said Phiri.

Legislator for Lilongwe Nsozi North seconded the motion, arguing that subscribers should be allowed to fully use bundles they have already paid for.

Speaking after members passed the motion, Leader of the House Richard Chimwendo Banda said Government has adopted the motion.

“We will pass the motion to the Minister of Information and the minister will present a report to the House,” said Chimwendo.