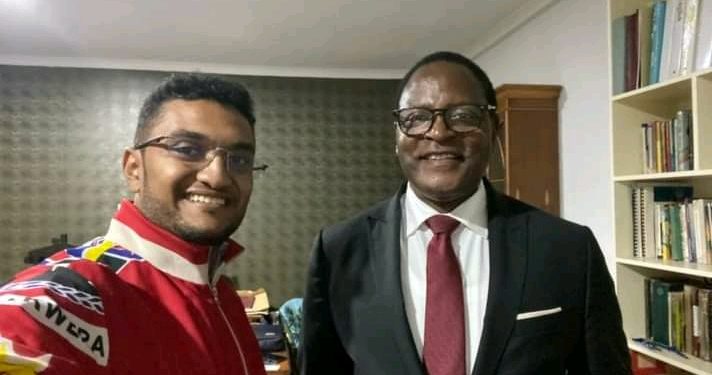 There was drama on On Friday this week at Sun Seed when management got wind of the presence of Police and government officials at the nearby Central Poultry farm.

All this was because Sun Seed oil Company is hosting fifteen illegal immigrants who only see the outside in the evening. These are the men who run the factory.

The owners of the company led by Waheed Kassam are aware of these illegal immigrants from India and on Tuesday used the back door to run away from the Police who were next door.

Villagers were shocked to see these Indians with bags taking cover in the maize fields as the locals were busy harvesting.

The Malawi Metro understands that it took over four hours for the band of illegal immigrants to return to Sun Seed oil Company.

“As of now the group is going to be housed in area 3 next to Lilongwe hotel. As if that is not enough the company is under investigations by the environment department for the oil spillage that is affecting the nearby villages.

“The matter is in the hands of the Member of Parliament for the area Gladwell Chimudzeka. The lawmaker is bringing the matter in parliament during private members bill to have the company closed as is the case of the maize sell ban,” says inside source in SunSeed Oil.