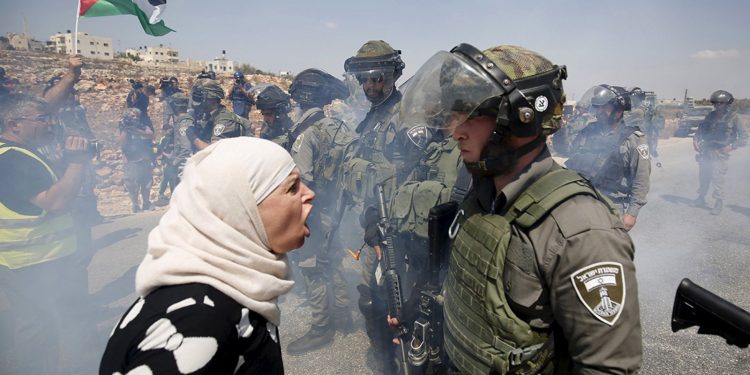 Amid an ongoing barrage of rockets from Gaza, where the Israel Defense Forces are engaged in an escalating military campaign against Palestinian factions, Israel has also faced rocket fire from Lebanon and most recently Syria, as a raging Middle East conflict threatens to spread across the region.

“A short while ago, three rockets were fired from Syria into Israeli territory, one of which failed and fell in Syrian territory,” the IDF said Friday in a statement sent to Newsweek. “As a result, an alert was activated in open areas only.”

The attacking force has yet to be identified, though some self-styled resistance groups, including at least one hailing from Iraq, have claimed responsibility via social media.

The development comes just a day after the IDF reported three rockets fired from Lebanese territory into the Mediterranean Sea off the coast of Galilee.

A Lebanese official told Newsweek at the time that those rockets likely originated from a Palestinian refugee camp of Rashidieh, where the Lebanese Armed Forces later discovered three rockets.