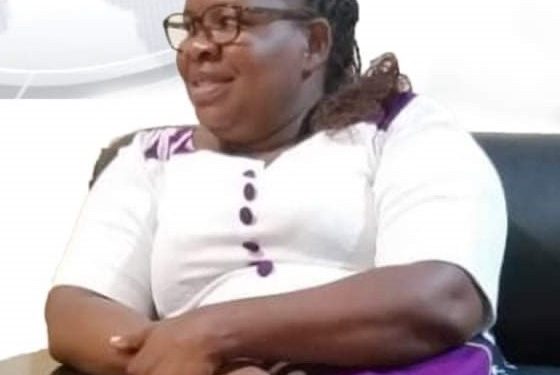 Chitsulo spoke to a local television station days after her committee voted against the appointment of Chizuma who is the current Ombudsman.

During the vote, each of nine committee members gave Chizuma 1 out 25, each of eight members scored her 25/25 while one member scored Chizuma 23/25. She got an average of 14.9 but was supposed to get 17 in order to pass.

Malawians on social media have questioned the score given by members and have claimed that some members conspired to reject Chizuma.

However, Chitsulo said they used necessary procedures and standing orders to prepare for and conduct the hearing.

“After we conducted the interviews every member rated Chizuma. A team from the Secretariat collected the scores and calculated the result.

“As a person I was also shocked with the results. I asked for guidance from the committee’s counsel and then proceeded to announce the result. Some members protested the result and we allowed them to calculate the result using the scored but they also got the same average of 14.9,” said Chitsulo.

On why nine members gave Chizuma a score of one on the question of qualification yet Chizuma has the required Master’s Degree, Chitsulo said each member made their decisions independently.

“Everyone made their decision as an individual and maybe they have their own explanation,” she said.

She then rejected claims that the committee received K18 million bribe to reject Chizuma. The PAC chairperson described the claims as “a total lie” but said she could not speak for individual members.

Chitsulo, however, said in her own opinion she does not have any issues with Chizuma getting the ACB role, as she is the right person for the role.

Chizuma failed to get the PAC nod despite passing technical interviews for the role and later being appointed by President Lazarus Chakwera.

She is widely considered to be the right person for the ACB director general position following her stellar performance in her current role as Ombudsman where she has shown willingness to fight against office abuse and maladministration.