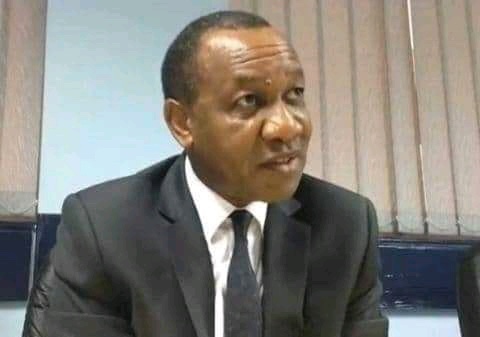 Judge Degabriele says the court will continue making its decisions and that if there are issues, Mpinganjira can raise them with the Supreme Court of Appeal.

She says the application was made with ill intention hence she will not recuse herself.

Commenting on the screenshot purportedly from Degariele to Mpinganjira, she notes that the screenshot does not have other elements of a valid screenshot, including her phone number or a name, in case her number was saved.

She queries if a reasonable person looking at the whole issue would conclude likelihood of bias or that there is someone engineering to derail the case.

She also notes a mix up in the narrative of Mpinganjira’s affidavit, in which at one point he claims is assured of a suspended sentence and another point he is talking about an acquittal.

She says the payment of the K200 million can and must be investigated as well.