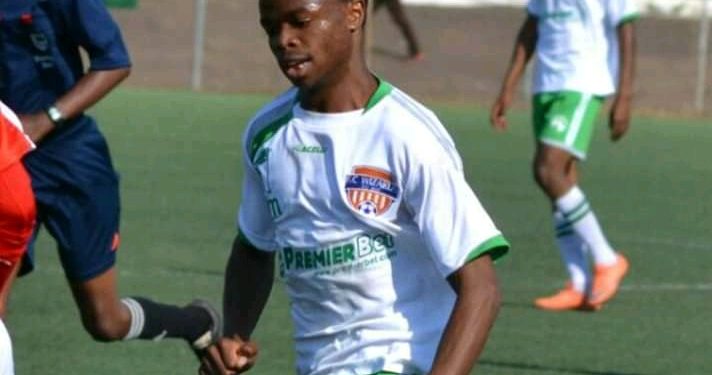 Silver Strikers have increased their chances of winning the 2020/21 season, after beating their title threat, Nyasa Big Bullets at Silver Stadium in Lilongwe.

Maxwell Phodo’s 91st minute goal has cemented the Bankers lead with 9 points clear from Nyasa Big Bullets who have a game in hand.

Elsewhere in the league today, Kamuzu Barracks have hammered their fellow MDF soldiers by 4 goals to nil in a match played at the Civo stadium.

At the Kamuzu stadium in Blantyre, the game between Mighty Wanderers and Red Lions has ended in a one all draw.

Babatunde Adepoju and Peter Wadabwa had their penalties saved by Red Lions goalie Jacob Kaunda, who has also been voted man of the match.

Head coach for the Nomads, Bob Mpinganjira has described his side’s failure to carry maximum points as unfortunate.

Blue Eagles have been given 3 points and 2 goals after Ekwendeni Hammers which they were supposed to play with failed to collect player’s Identity Cards and the game failed to kick off.