SECONDARY SCHOOL TEACHERS OFFICIALLY ANNOUNCE THE CREATION OF OWN UNION 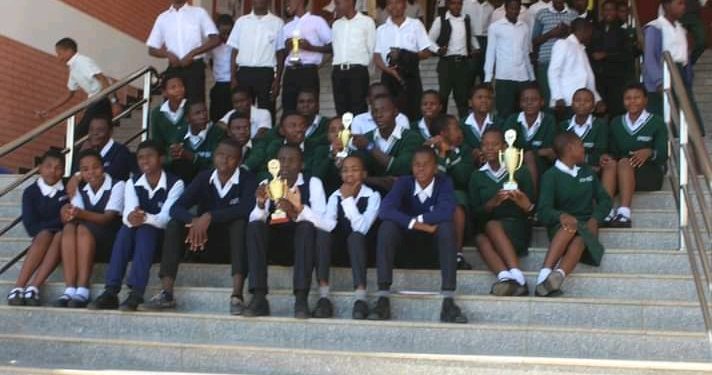 Announcing the development in Lilongwe on Friday, the union’s interim leadership disclosed that the move aims at addressing specific challenges that their constituency faces in the country.

The SESTU insists the Teachers Union of Malawi – TUM’s focus has for a long time been on issues affecting primary school teachers at the expense of their secondary school counterparts.

They cited the TUM leadership’s failure to push for payment of salary arrears and promotions which secondary school teachers have, for a long time, been fighting for.

Interim SESTU President, Pilirani Kapolo, has since refuted allegations that the grouping is pro-government and that its motive is to destabilise TUM.