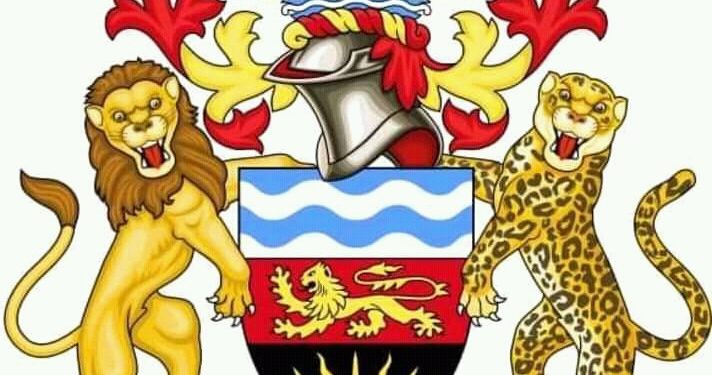 The Public Accounts Committee of Parliament has asked government to address the issue of receiving unjustified allowances in district councils.

This comes after Balaka District Council Officials paid back allowances they pocketed amounting to K 879 000.

On Wednesday, the committee met with a number of District Councils to hear from them how they used the Covid-19 funds.

One of the Councils, Balaka District Council was queried to explain how allowances paid to officers who worked on the duty station and other officers who did not deserve to money.

Darwin Mngoli, Balaka Acting District Commissioner said after the 6.2 billion audit report was released the council called all officers who benefited from the irregular payment of allowances to refund the money.

He said, all the money has since been returned.

But on his part, Shadreck Namalomba, Chairperson of the committee said refunding the money should not mean one has been cleared of wrong doing but government should discipline the people involved and that law enforcers need to act accordingly.