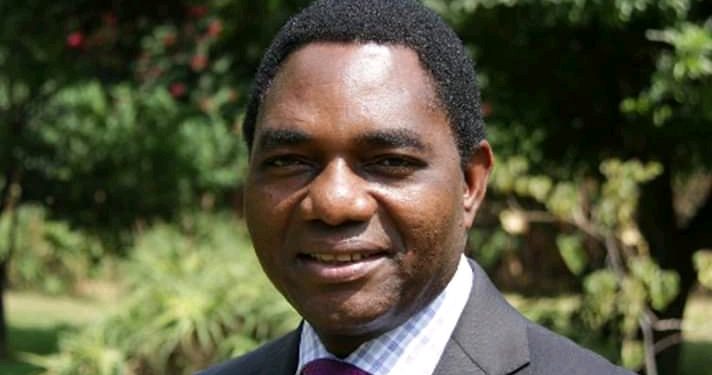 Zambia’s main opposition leader Hakainde Hichilema has blamed Zimbabweans for xenophobic attacks in South Africa over the past years.

When Zimbabwe was unstable, it created unnecessary pressures here (South Africa) arising from immigration because Zimbabweans were leaving their country because it was unsafe (and) flooded South Africa.

We would not be far from the truth to say the xenophobic behaviour that we saw was arising from the pressures of Zimbabweans coming into South Africa and assumed to have taken jobs that South Africans would have ordinarily occupied.

South Africa has experienced xenophobic attacks over the past few years as local people accuse foreigners of taking their jobs and committing crimes, among other accusations.

Millions of Zimbabweans, mostly undocumented, now live in South Africa having fled from years of economic decline presided over by ZANU PF.