Workers Must Be Paid US Dollar Salaries- Chamisa 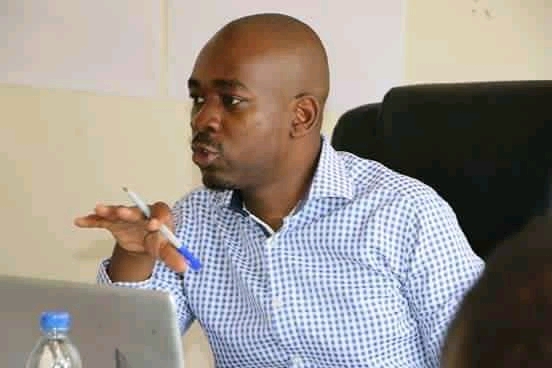 In a message to commemorate International Workers’ Day which falls on 1 May every year, Chamisa also said his party will join the country’s impoverished workers in fighting for political, economic and social justice. He tweeted:

Give workers’ salaries in US dollars. Saluting the labour that built up this land and those who work to make Zimbabwe a great country.

Without labour nothing flourishes. We join workers of Zimbabwe to fight for political, economic and social justice. Workers deserve a decent wage.

Chamisa’s remarks come when there is a raging debate over the payment of salaries in the local currency at a time most goods and services are priced in foreign currency.

Fuel, for instance, is predominantly sold in foreign currency while government employees are paid in Zimbabwe dollars.

Zimbabwean workers were remunerated in US dollars during the inclusive government era between 2009 and 2013 when the MDC was in the executive arm of the government.

However, following the introduction of the much-derided bond notes, the value of workers’ salaries have gradually been eroded to a fraction of their value before October 2018 when authorities effectively “de-dollarised” the bond note.

Tags: Workers Must Be Paid US Dollar Salaries